JCQ aims to bring together Australian and Japanese people to share information to create a vibrant, colourful Queensland. We are a non-for-profit organisation that encourage members’ activities in a supportive environment.

We aim to futuristically start a Japanese Culture and Education Centre as a hub for people to come together.

We will support aid efforts toward natural disaster relief for both Queensland and Japan.

We will provide support for Japanese residents who suffer from DV or Senior related matters.

We will strive for the promotion and development of Japanese language education in Queensland.

We will not only look at cultural links but will also stress the importance of economic ties between our two countries.

Our story at JCQ

It has been 150 years since the first Japanese settlers arrived in Queensland. From only 75 Japanese residents reportedly living in Queensland just after World War II, our community has grown currently to over 30000 people.

Japan received great support from Australia at the time of the Great East Japan Earthquake. In the same year, Queensland was devastated by severe flooding. How can the Japanese community back our fellow Queenslanders at times like these?

Another point to mention is that in recent years, an increasing number of Queenslanders are travelling to Japan to go skiing or sight-seeing. It is in our biggest interest for these people to maintain a connection with Japan even upon returning to Australia, or to come to us when they want information on Japan.

Our incorporation is supported by people, businesses and organisations across all various levels in Australia.
Meet the team here to make the Queensland Japanese community a more exciting place to be! 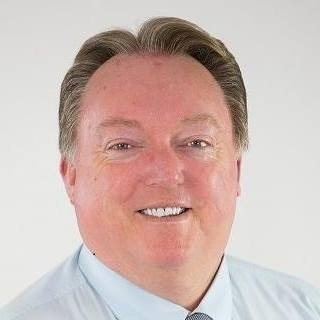 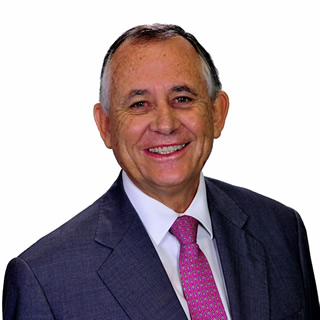 Adjunct Associate Professor at the Queensland University of Technology,
Former Member of the Queensland Parliament (1998 – 2012)
Former Speaker of the Legislative Assembly (2009-12).