I was invited Emperor’s Birthday Function by Acting Consul General of Japan.

It was a honour to attended and celebration of the birthday of His Majesty the Emperor of Japan.  Japan will have new Emperor in May 2019, therefore this is the last celebration for the current Emperor. It was sad but, I hope current Emperor and Empress will have a wonderful time together after May 2019. 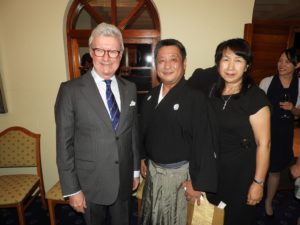 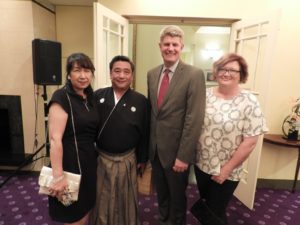 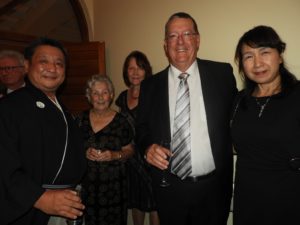